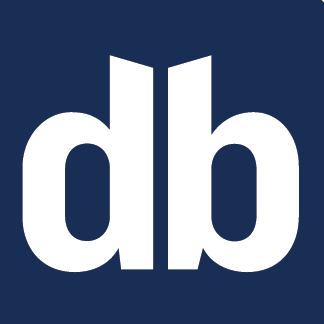 Mr. Israel, a partner, chairs both the Firm’s State and Local Taxation Controversy Group and its Commercial Litigation Group.  Prior to joining the firm, Michael was a Special Assistant Attorney General in the Office of the Illinois Attorney General for three years, where he represented the Illinois Department of Revenue in the circuit courts of Illinois and federal court.  Michael dealt with complex state and local, income tax, and sales tax, litigation matters including those related to nexus, apportionment, responsible officer liability, residency, and the defense of the constitutionality of state property tax exemption statutes; as well as matters related to federal income taxation.

Prior to his employment with the Office of the Illinois Attorney General, Michael practiced in federal and state courts in the areas of commercial litigation and tax litigation.  In addition to handling complex tax matters, Michael has represented clients in actions involving: claims under the Illinois false claims act, breach of contract,  non-compete agreements, limited liability disputes among members, an action seeking removal of a trustee, declaratory judgment actions, “white collar” fraud investigations conducted by federal agencies such as the Federal Bureau of Investigation and the Criminal Division of the Internal Revenue Service, and asserted and defended claims for temporary restraining orders and preliminary injunctions.  Michael has experience in conducting arbitrations as well as trial experience.

Michael was an adjunct professor at the John Marshall Law School and taught Advanced Federal Income Taxation in the school’s Master of Law in Taxation program from 2013 through 2019.